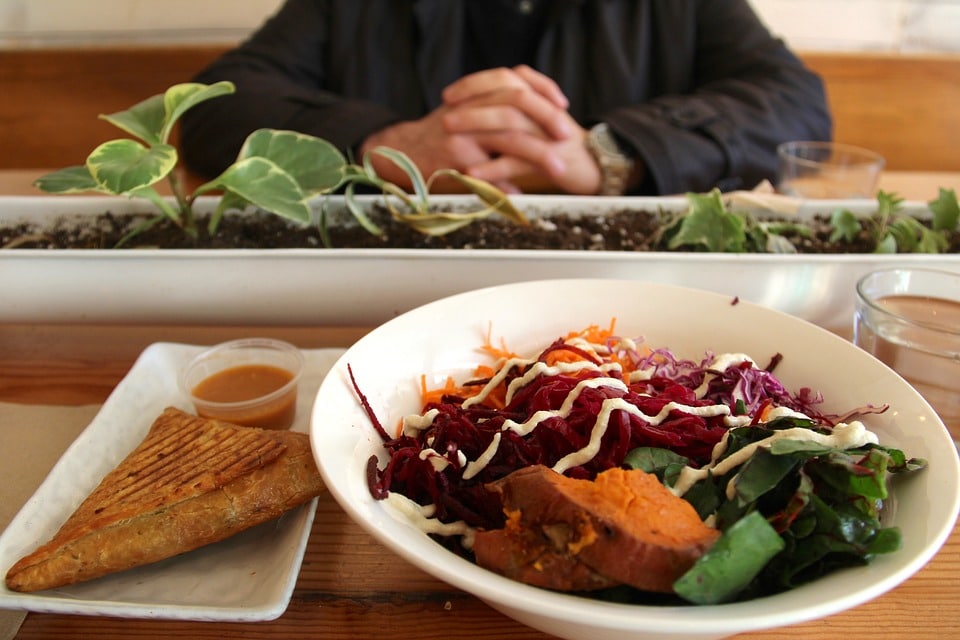 Canada’s huge nature reserves, the multicultural atmosphere evident on the streets of its cities and, of course, the incredible variety of cuisine it offers nowadays, have all made it one of the most visited tourist destinations in the world.

The country’s tasty dishes are influenced by the flavours of European, Asian and Caribbean cooking. Canadians have a very diverse cooking culture, strongly dominated by foods such as meat and vegetables. If we are talking about typical dishes, desserts are also among the favourites.

Tourtière is one of Canada’s most popular traditional dishes. This dish is greatly influenced by French cooking and contains ingredients commonly used in France.

Tourtière is based on three types of meat: pork, beef and venison. It is common to add a thin layer of very fine sugar.

Apply today and get your eTA travel permit by email!

This recipe originates in Quebec and is mainly prepared at Christmas. Since it is such a tasty dish, it is now common to find it served all year round in all the regions of Canada.

This recipe also originates in the city of Quebec. Although Canadians love this dish, it is considered to be fast food and is served on street stalls as well as restaurants.

The main ingredients are French fries, mozzarella cheese curds and gravy. It is easy to prepare and it is important to remember that when you add the gravy to the rest of the dish, it needs to be very hot so that the cheese melts.

There are many variations of the original. In many places, they enrich the dish, substituting the gravy with meat, although it is still very tasty.

This unique dish is typical in the province of New Brunswick.

The main ingredient is unopened fern leaves, i.e. they are used when they are still rolled up. This dish can be prepared in many different ways, although the most common is to roast the leaves and serve them accompanied by other vegetables or meat.

This is one of Canada’s most popular vegetarian dishes, since it is a great source of Omega 3 and 6, as well as iron and fibre.

Maple syrup is one of Canada’s most representative food products.

It is obtained from the sap of sugar maple, red maple or black maple trees. The resulting syrup is classified in three types: Canada #1 (Extra Light, Light and Medium), Canada #2 (Amber) and Canada #3 (Dark). The clearer the colour, the more subtle the taste.

Not sure if you are eligible to apply for eTA? Check here all the requirements for obtaining the Canadian online travel permit.

Maple syrup is often used in sweet recipes like pancakes, but can also be used to accompany different types of meat.

This delicious dessert is named after the city of Nanaimo, which is situated on the west coast of British Colombia and the city where it was created in 1950.

The main ingredient is chocolate, with crumbled wafer for the base and custard flavoured butter icing in the middle.

This recipe has variations depending on the personal tastes of the person preparing the bars, but the result will undoubtedly be delicious.

Canadian Bacon is a variety of this product that originates in the city of Toronto.

It is made with pork loin rolled in yellow cornflour. The meat is very low in fat and must be cooked before eating. It is served in very fine slices and is often found as part of a sandwich.

Pouding Chômeur is a typical Canadian dessert with origins in French pastry baking. It was created during the economic crisis of 1929 and became popular because of its cheap ingredients and simple preparation.

It is prepared using flour, milk, eggs and butter. Many people also add maple syrup and serve it accompanied with ice-cream.

Like other recipes, it has many variations, including a chocolate version.

As indicated by its name, this dish is typical in the city of Calgary, where the majority of Canada’s meat production is located.

Since this recipe is high in calories, it is recommended as lunchtime meal.

As you can see, the culinary culture of Canada is as varied as its population. Every territory and region in Canada has its own typical dishes and together they form a varied gastronomic universe.